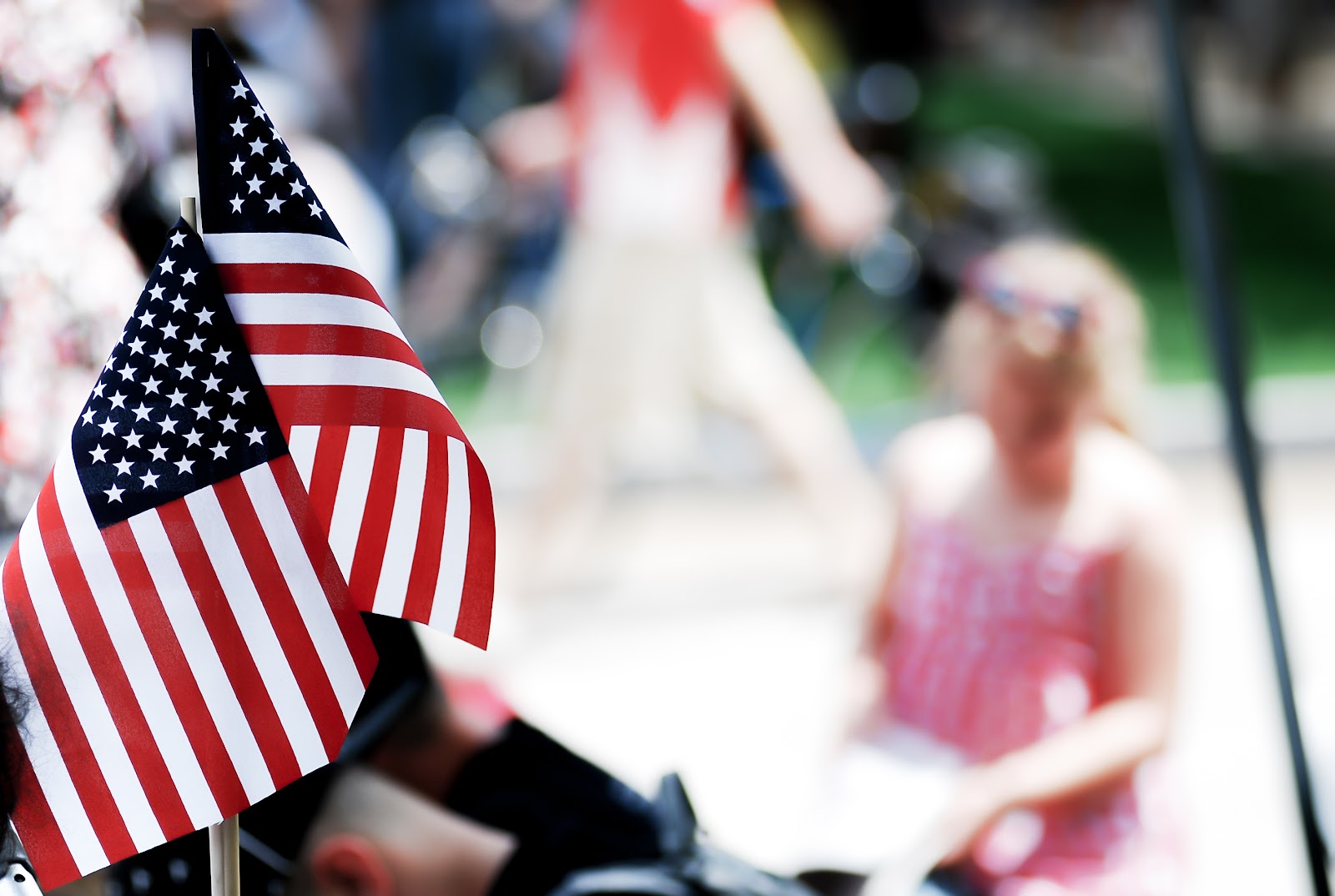 Memorial Day is coming up at the end of the month. Despite evidence to the contrary, it is not just about getting together with friends for a barbeque. Memorial Day, which used to be called Decoration Day, dates back to the 1860s. It was originally created as a way to honor the war dead of the American Civil War, which claimed more lives than any conflict in U.S. history to date.

Several years after the war, General John A. Logan, a leader for a Civil War veterans organization, called for a nationwide day of remembrance for the purpose of “strewing with flowers, or otherwise decorating the graves of comrades who died in defense of their country. . . . and whose bodies now lie in almost every city, village and hamlet churchyard in the land.” Subsequently, the first nationwide day of remembrance was set for the 30th of May, 1868, and over 5,000 participants decorated the graves of 20,000 Union and Confederate soldiers buried at Arlington National Cemetery.

Later, Decoration Day came to honor all veterans of all wars, and the name and date of the observance were changed, becoming Memorial Day. In 1971 the date changed to the last Monday in May and it became an official federal holiday. Each year on Memorial Day, a national moment of remembrance takes place at 3:00 p.m. local time wherever you happen to be.

Memorial Day also unofficially marks the beginning of summer, and another American hallmark, the backyard barbeque, is often the kickoff for summertime activities. Perhaps you can get together with friends and plan a “beginning of the summer” barbeque — we will be sharing tips for hosting a barbeque in our next post.

Thanks for taking time out to read The Renaissance Place Apartments Blog today. Make plans now to be a part of an awesome weekend.